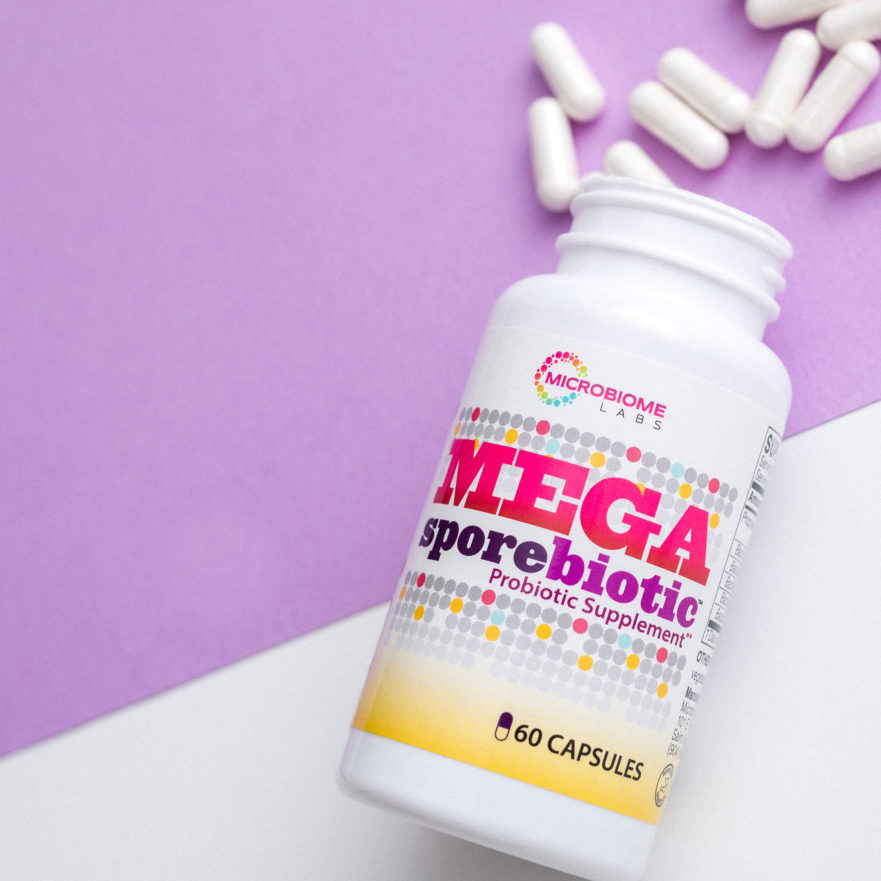 Acetaminophen (APAP) is one of the most popular pain-relieving and fever-reducing medications in the world. However, metabolizing this drug is a costly biological process which creates toxic byproducts that damage the liver. In fact, acetaminophen use is the #1 cause of liver toxicity in the US and Europe.1

We are excited to announce that our latest study, Probiotic Bacillus Spores Protect Against Acetaminophen-Induced Acute Liver Injury in Rats, has just been published in the journal Nutrients.

This murine study examined the protective role of MegaSporeBioticTM against APAP-induced hepatotoxicity.

For 12 days, treatment groups received oral supplementation of MegaSporeBioticTM or silymarin, an extract of milk thistle known for liver support. On the 11th day, all groups received one dose of acetaminophen to induce liver damage. At the end of the experiment, liver tissue and blood samples were collected and tested for liver status.

Common liver enzymes like AST and ALT were measured, as elevated levels of these liver enzymes can indicate liver toxicity and tissue damage.

Results indicated that supplementation of MegaSporeBioticTM significantly reduced AST and ALT and protected the liver from damage as effectively as silymarin from milk thistle.2

Researchers attribute these positive results to the unique key features of MegaSporeBioticTM, like the endogenous production of carotenoids – potent antioxidants that quench free radicals.3

These results indicate that the use of spore-based probiotics can protect against acute acetaminophen-induced hepatic injury in rats.

Let's get you registered: